First question—Who is your favorite author?

If you could write about anyone or anything fiction/nonfiction who or what would you write about?

Allen:  I think I would enjoy researching and writing about one of my ancestors (on my mother’s side), Benjamin Franklin. 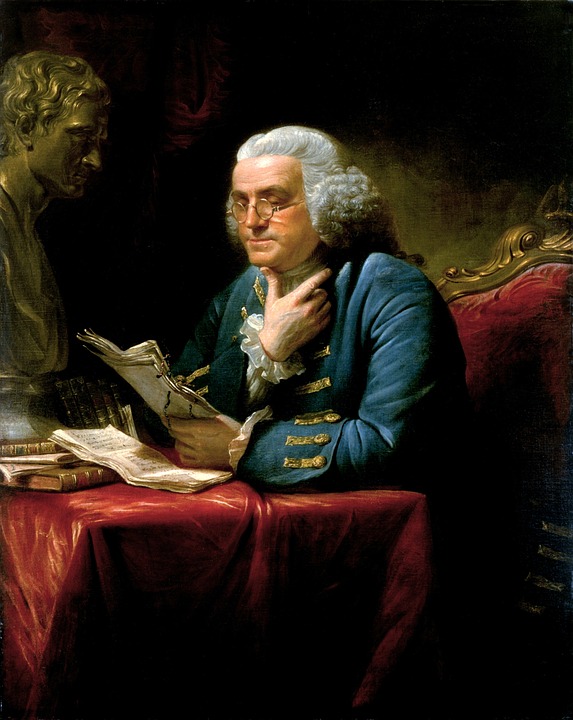 How interesting… 🙂 That brings us to question number three—

If you could spend time with a character from your book or another book whom would it be? And what would you do during that day?

Allen:  I think it would be interesting to spend time with Steve and Sue Hamilton from Mindfire (the main protagonist’s father and step-mother who raised her). They’re both Christians who used to be superheroes. I think just spending a day hanging out and hearing about both their adventures as superheroes and their testimonies would be fascinating.

Sounds like a very adventurous day!  Thank you so much for stopping by!

Click to Tweet: 3 Questions Wednesday’s guest is Christian fiction author, Allen Steadham.  Learn more about him and his book, Mindfire, and leave a comment for a chance to win a ebook via @InspiredPrompt.  #amreading

Don’t forget to leave a comment for your chance to win a ebook version of Mindfire.

“For unto whomsoever much is given, of him shall be much required.”

Leia Hamilton can move things and set them on fire with her mind.

Leia’s father and step-mother tried to hide their past: a time when they were part of a team of superheroes. But despite being disbanded for over twenty years following a series of tragedies, their problems were passed to their children and Leia finds that her future collides with their past.

In the diverse world of human and superhuman, heroes and villains, friends and enemies, some of Leia’s choices have terrible consequences. For Leia, this leads to a personal crossroads and a search for redemption.

Not your normal superhero novel, Mindfire isn’t about secret identities, costumes, or evil plots endangering the world. Instead, self-discovery and adaptation is at the forefront as the reader follows the lives of the characters who are unafraid to show love and explore spirituality.

Can redemption and renewed grace weather the flames of absolute power and superhuman strength?

Allen Steadham created comic books and webcomics before he started writing novels. He has been married to his wife, Angel, since 1995 and they have two sons and a daughter. When not writing stories or drawing comics, Allen and his wife are singers, songwriters and musicians. They have been in a Christian band together since 1997. They live in Central Texas.